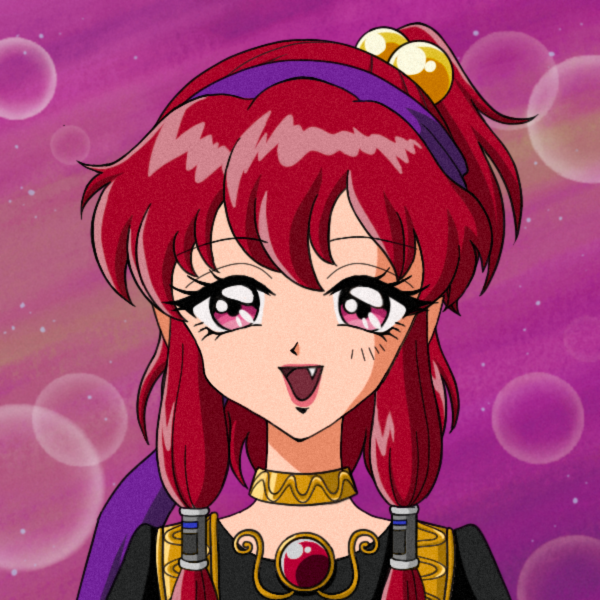 Thirty-something Renaissance woman with a diverse array of expertise and successes. Primary passions are coding and writing. Always learning, always creating, always building. Dedicated to building a better, more inclusive world for all. Former Y Combinator CTO of a startup that helped people whose doctors were stumped. Proud trans woman.

I've passionately programmed since being mentored by my grandfather starting at age eight in the mid-90s. I spent three years as Chief Technology Officer of a Y Combinator-backed startup called CrowdMed and am a battle-tested technical leader. I have over a decade of professional experience and over two decades of total coding experience. My primary dev passions are blockchains, web apps, & games.

What I'm Up To

Since a young age, I've also had a love of writing, both fiction and non. In 2017, I was featured in the New York Times talking about anti-trans harassment on Twitter. As part of smol farm, I am the lead writer of the Substack, which discusses everything from the technology to duck egg farming.

My grandfather, who inspired me to get into software engineering, was also a farmer (and a doctor!). Though a unique combination of expertise, he thought it was important that more people learn how to produce food themselves.

In 2019, my partner and I decided to learn about permaculture farming techniques and apply them on a little farm. We started raising ducks, chickens, and geese for eggs — and their ability to fertilize the land.